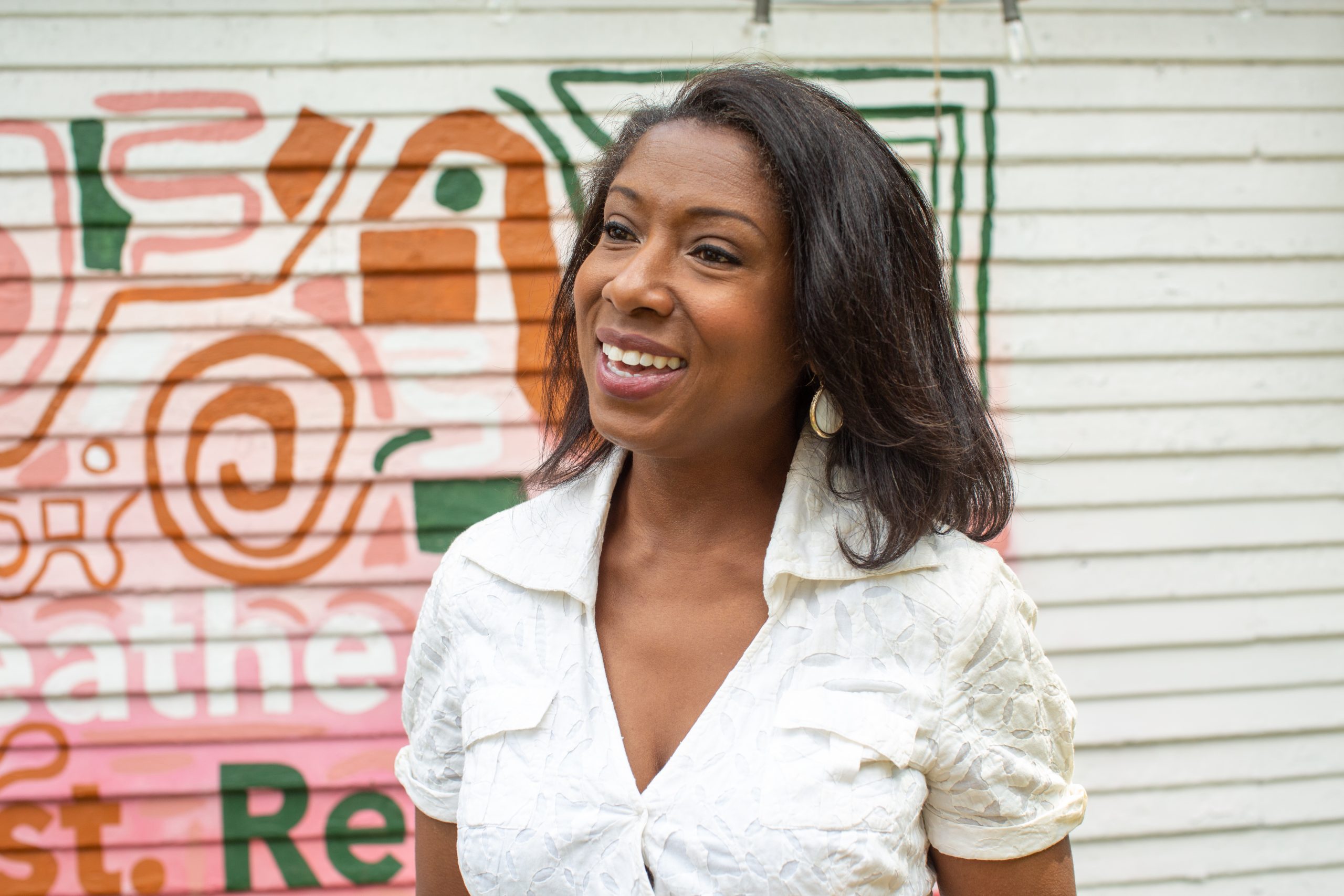 We were honored to have a sit down with three influential women who were on the front lines advocating for the legalization of cannabis in Michigan. We interviewed Anqunette “Q” Jamison Sarfoh, board member of the Michigan Cannabis Industry Association (MCIA), Brandy Zink, Michigan advocate for Americans for Safe Access and Zahra Abbas, Vice Chair of the Cannabis Caucus of the Michigan Democratic Party, about their roles as cannabis activists, their thoughts on voting rights and what they would like to see happen in the future. You can take a look at the interviews below.

To commemorate this special moment in US history, we are honoring all of our female patients by gifting them a yellow rose button at each of our retail stores, while supplies last. The yellow rose is significant because in that era, it was worn by those in support of the suffrage movement. Stop into any Gage or Cookies location to get your own before they are gone!