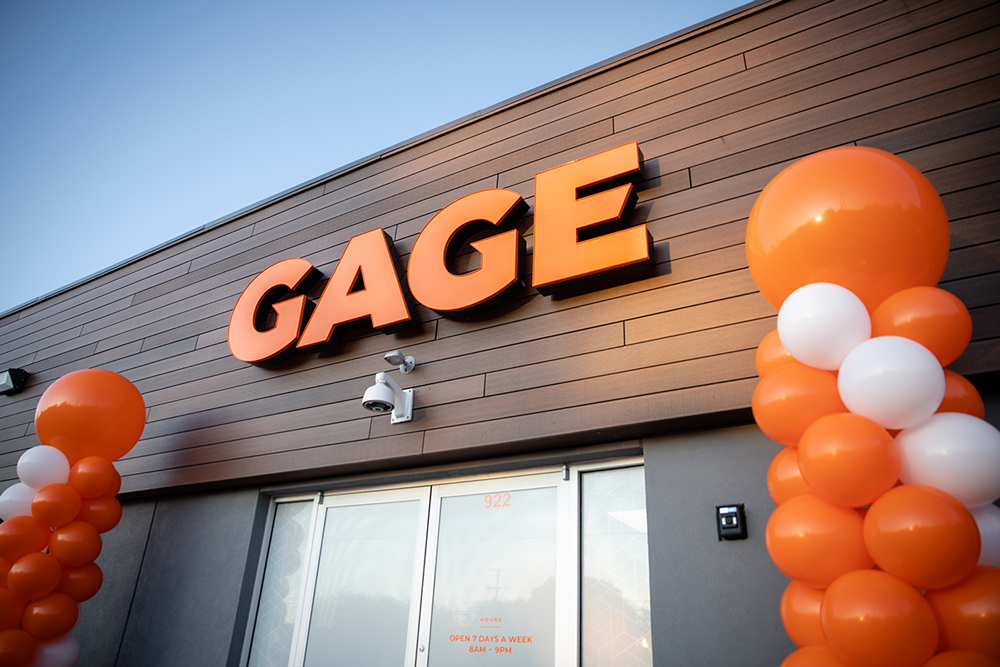 A new cannabis company plans to open 13 medical marijuana shops and to start a vertically integrated grow and processing supply chain in Michigan.

Gage Cannabis Co. is opening its first location in Ferndale, and plans to open its second location in Adrian. State records show the company holds a license for a provisioning center in Ferndale at 1551 Academy Street.

“Michigan is an established, flourishing medical marijuana market,” said Fabian Monaco, president of Gage, in a statement. “With industry-leading cultivation, processing, and retail teams, we are poised to make a positive impact on the lives of cannabis patients and local communities.”

Monaco said the company has raised $30 million in funding from public shareholders and has received substantial private investment from the company's Michigan owner.

Gage Cannabis was founded in Michigan in 2017, and has offices in Shelby Township. The company plans to soon move to new headquarters in Troy.

The company has plans for a 150,000-square-foot grow operation as well as a processing facility.

In August, the California cannabis company Cookies announced Gage Cannabis would be its exclusive partner for its Michigan expansion.

Before launching its Michigan brands, Gage Cannabis made a deal with a Canadian company tolicense its brand in Ontario in 2018. The companies are legally separate and have different ownership. In Canada, Gage Cannabis is associated with Radicle Medical Marijuana, a brand whose ownership includes one of the largest Canadian cannabis companies, Canopy Growth.